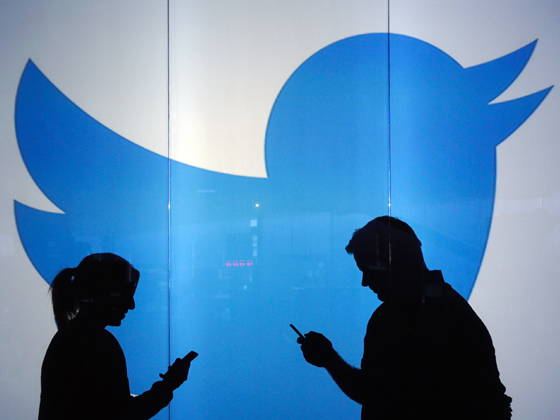 September 13, 2017 – Bloomberg and Twitter are partnering to deliver a special live stream of Bloomberg’s Global Business Forum on Wednesday, September 20. Twitter is Bloomberg’s exclusive live partner for the day-long event, and the live stream will be available globally via @business.

The live stream will begin at approximately 8:30 am ET upon the opening of the program and viewers can follow the conversation surrounding the event via #BloombergGBF.

This is Bloomberg and Twitter’s second live stream event since announcing their partnership in May to create the first-ever breaking news network that will be global, live, social and streaming. In June, 2.7 million viewers tuned into Bloomberg and Twitter’s live stream coverage of former FBI director James Comey’s testimony before the Senate Intelligence Committee. The live coverage attracted a young audience, with 88% of logged-in viewers under the age of 35. Last fall, Bloomberg Media and Twitter partnered to live stream the U.S. presidential debates, and the platform currently streams three of Bloomberg Television’s daily live programs.