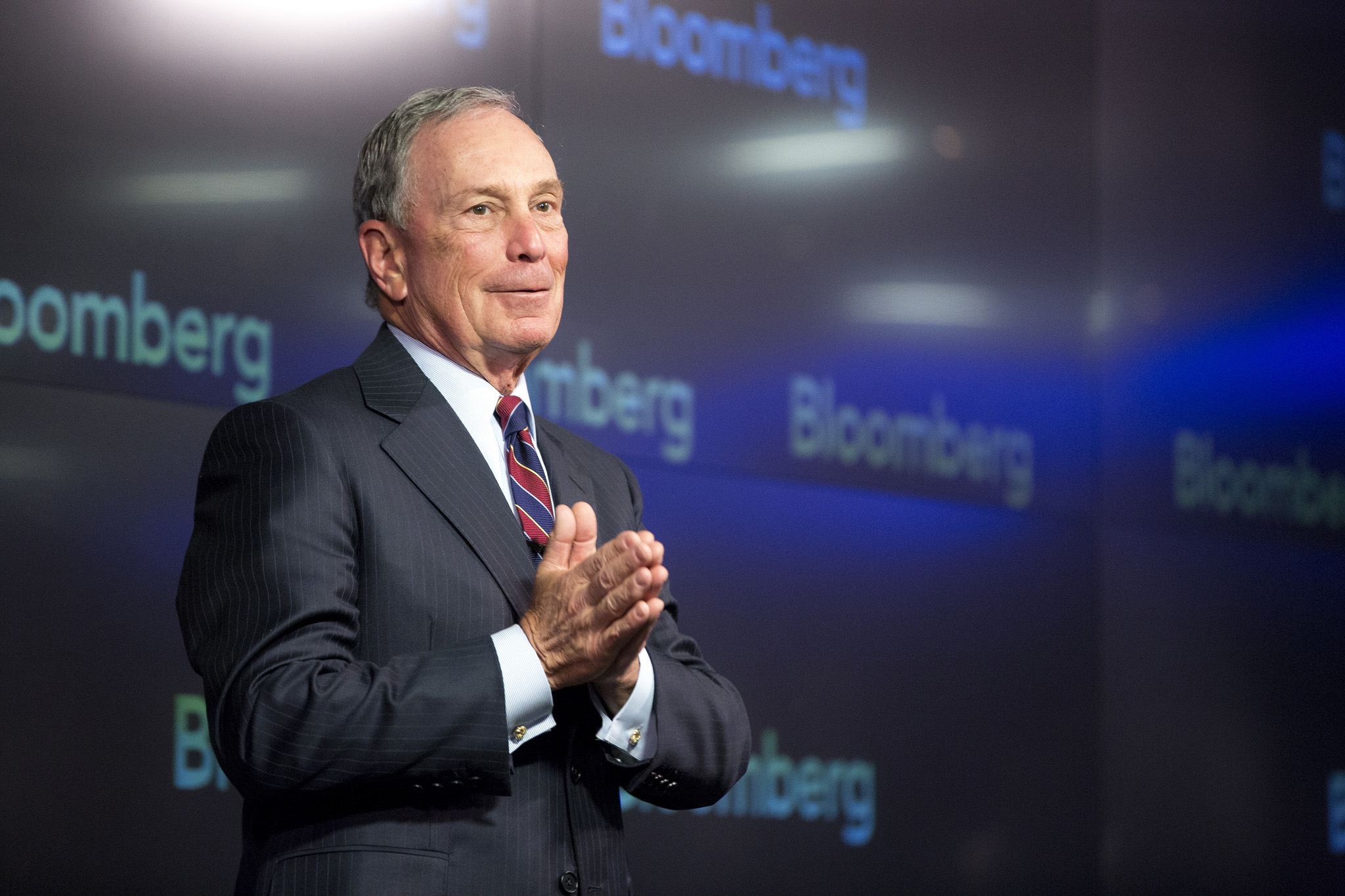 NEW YORK — Bloomberg today announced a selection of featured speakers for the first-ever Global Business Forum, which will bring heads of state together with global CEOs to discuss opportunities for advancing trade and economic growth, and the related societal challenges – from climate change to workplace automation to terrorism – facing both groups. The daylong Forum will be an unprecedented convening of major business and government leaders from all regions of the world. It will take place on Wednesday, September 20th, 2017 in New York City, during the week of the United Nations General Assembly.

The Forum was inspired by the Bloomberg U.S.-Africa Business Forum, which in 2014 and 2016 brought business leaders together with heads of state from every African nation, and the Clinton Global Initiative, which held its Annual Meeting during U.N. General Assembly week and established a new model to bring together global leaders from all sectors to create and implement tangible solutions to the world’s most pressing challenges. The Global Business Forum seeks to build on their success by convening leaders who are best positioned to expand trade, drive economic growth, and tackle our most pressing common challenges. World leaders from over 30 countries along with more than 100 global CEOs have confirmed attendance.

“Global trade and investment are the most powerful forces we have for reducing poverty and spreading opportunity – but too often, business and government leaders don’t realize how they can help each other,” said Michael R. Bloomberg, Founder of Bloomberg L.P. and Bloomberg Philanthropies, and 108th Mayor of New York City. “The Africa Summit we hosted demonstrated how much can be gained by bringing the two groups together, and the annual meetings held by the Clinton Global Initiative showed the incredible opportunity the U.N General Assembly week presents for forging new partnerships. The Forum will be a great opportunity for heads of state and CEOs to speak directly with one another about ways they can work more closely together.”

Bloomberg is sponsoring the forum in partnership with the Alibaba Group; Dangote Industries Limited; EXOR, the holding company controlled by the Agnelli family; the Mahindra Group; and MiSK, the philanthropic foundation of His Royal Highness Crown Prince of Saudi Arabia Mohammad bin Salman bin Abdulaziz.

The featured speakers and participants at the Global Business Forum will include:

More than 30 world leaders representing all regions including G20 countries are confirmed to attend, including: Antigua and Barbuda; Bhutan; Republic of Botswana; Burkina Faso; Colombia; Côte d’Ivoire; Croatia; Georgia; Hungary; Kazakhstan; Kenya; Mali; Malta; Mexico; Mongolia; Italy; Pakistan; Republic of Palau; Peru; Singapore; Turkey; Republic of Seychelles; Zambia; and the EU. Many others, including additional featured speakers, will be announced prior to the forum.

“Global trade has lifted hundreds of millions of people around the world out of poverty, but there’s more that we can do. Alibaba is proud to help make globalization more inclusive, enabling young people, small businesses, and developing countries around the world to share in its benefits,” said Jack Ma, Executive Chairman of the Alibaba Group.

The 2017 Global Business Forum program will feature topics such as:

• Multilateral engagement between business and government, examining how CEOs and world leaders can work together to create greater prosperity for more people, foster innovation, protect workers and expand social progress.
– As technology advances and increasing automation change the nature of work, how will we create new jobs and economic opportunities for those who are displaced?
– How can more CEOs seize the business opportunities inherent in the U.N.’s Sustainable Development Goals?

• Understanding the new rules of globalization including changes to international trade, immigration, and labor policies amidst a populist backlash.
– How should global trade deals evolve to create broader-based prosperity?
– What other megatrends portend for the future of business.

• The greatest sources of opportunity exploring the new business models poised to succeed in the new global order, and the ways pioneering CEOs, world leaders, and next-generation visionaries are adapting their companies, their investments, and their national priorities to prosper in this new environment.
– Inside one of the most ambitious economic programs of the twenty-first century, China’s Belt and Road Initiative.
– What the economic transformation of Saudi Arabia means for global investment.

• Solving urgent global challenges through a new multilateralism by finding innovative ways to fill the gaps of government-led agreements with business solutions.
– How will climate change and mass migration transform economies and the planet and how can its effects be mitigated?
– Can disruptive technologies eradicate disease, create new sources of clean energy,

Media registration is now open and all media planning to cover the Global Business Forum must be credentialed by Bloomberg. The event will also be streamed live on Bloomberg.com.

Media partners for the Global Business Forum include Axios and Quartz.